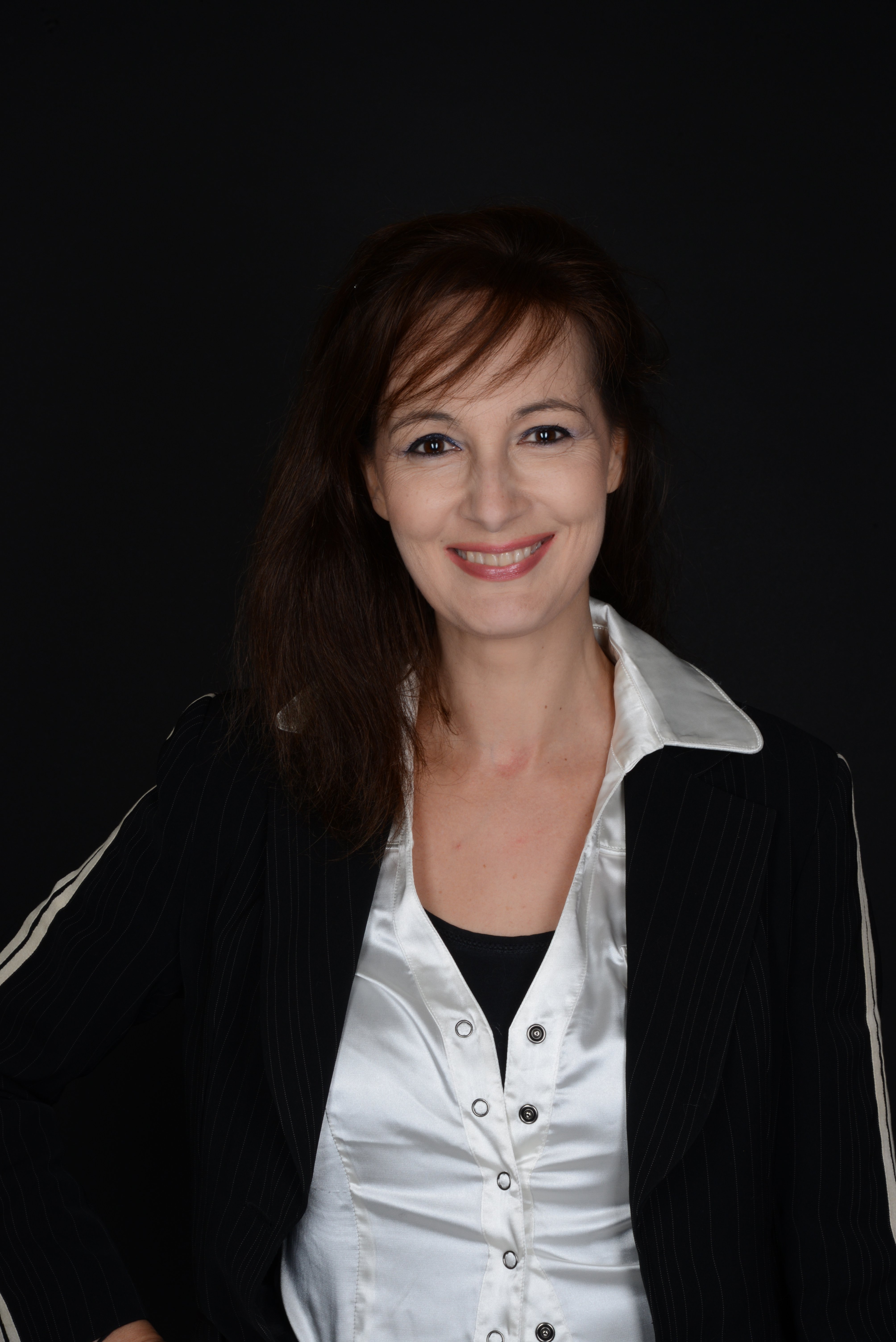 She combines both her passions: the voice (by working at the Higher National Conservatory of Music of Paris and in various European festivals as a pianist or choir conductor), and orchestral music writing (with film-scoring, composition and arrangements, contemporary creations, opera and choreographic compositions).

At the Higher National Conservatory of Music of Paris, she began teaching a song director class before getting into orchestration teaching and also supervising the music to image class.

She is then very busy in France and abroad, working with important personalities and production houses who have asked her to orchestrate and direct prestigious musical projects for either cinema, theatre or live shows and to complete albums of very diverse genres of music.